Kontakion 1
Chosen vessel of Christ, Blessed Father Seraphim, we offer to thee a song of thanksgiving and praise, as we contemplate thy God-pleasing activity and sacrifice. As you now behold the risen Lord, on His throne of glory, you intercede for our pitiful generation. Wherefore we sinners cry out:
Rejoice, Holy Father Blessed Seraphim, radiant lamp of Christ illuminating the last times!

Who didst command us to love our enemies,

and those who defame and injure us,

and to pray for them and forgive them;

Bp. Nikolai Velimirovich was a Serbian bishop in the last century who spoke out courageously against Nazism until he was arrested and taken to Dachau.

Bless my enemies, O Lord. Even I bless them and do not curse them.

Our Father, Who art in heaven,

hallowed be Thy Name;
Thy Kingdom come;

O Lord and Master of my life, a spirit of idleness, of discouragement, of lust for power, and of vain speaking give not unto me.

The spirit of chastity, of meekness, of patience, and of love bestow upon me, Thy servant.

who art in all places and fillest all things;

This prayer was established by the decision of the first Council of the Russian Church abroad in 1921, in Sremske Karlovce, Yugoslavia, to be read at the Divine Liturgy instead of the prayer for the Emperor (introduced after the martyr's death of the Emperor Alexander II, murdered by terrorists). After that, with slight changes, it has been read by the priests of the Russian Orthodox Church Abroad for more than 77 years now. After 70 years, in 1991, the godless power collapsed, and the new rulers stopped the persecution of the Christian faith. 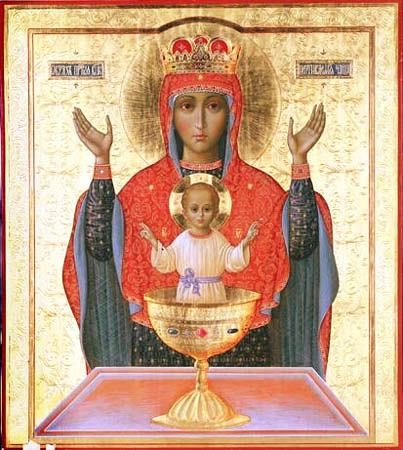 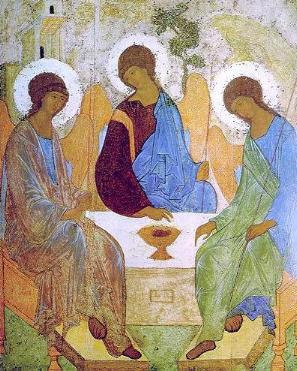 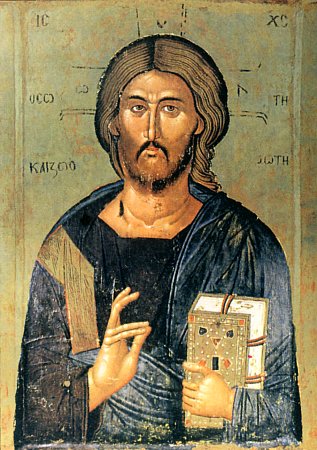 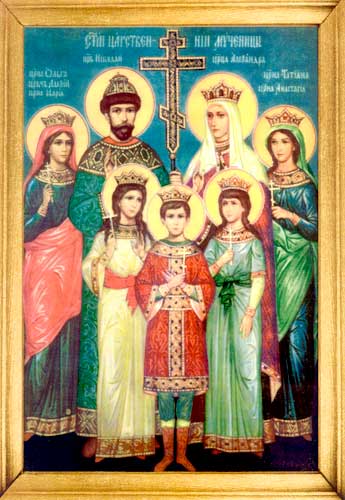 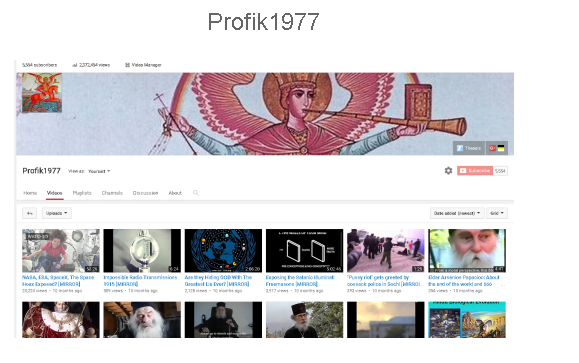 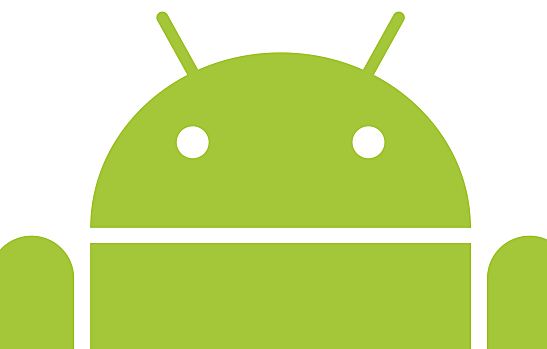 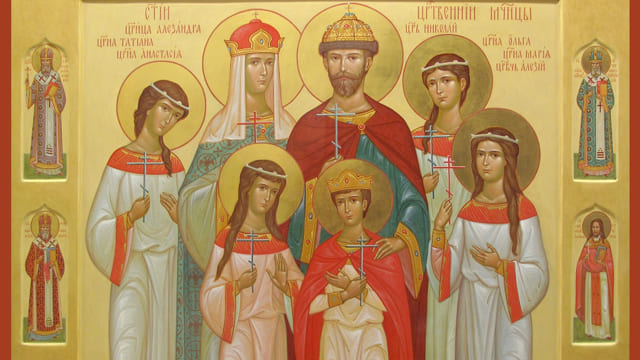